Today, I hiked out of West Virginia and into Maryland. I hiked over the Potomic River and along the old C&O Canal towpath. 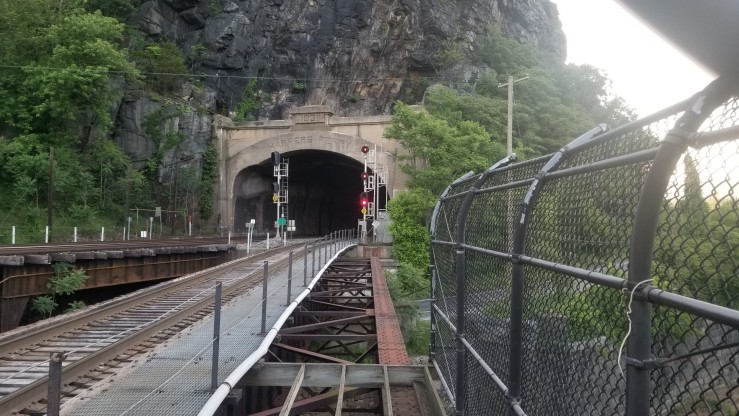 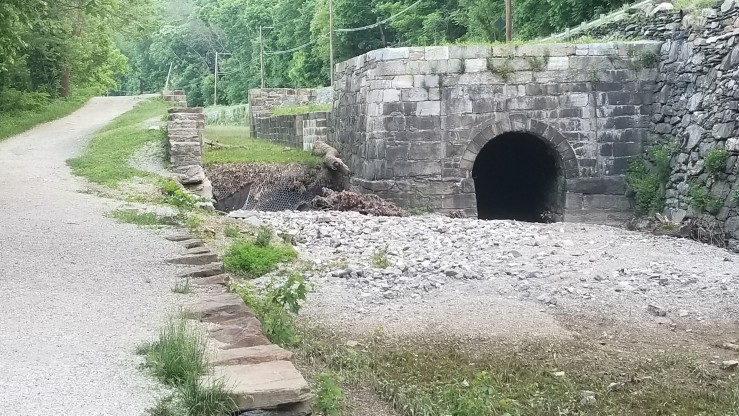 I was hiking through Gathland State Park. It contains the War Correspondance Momument as well as being the scene of some intense Civil War fighting. 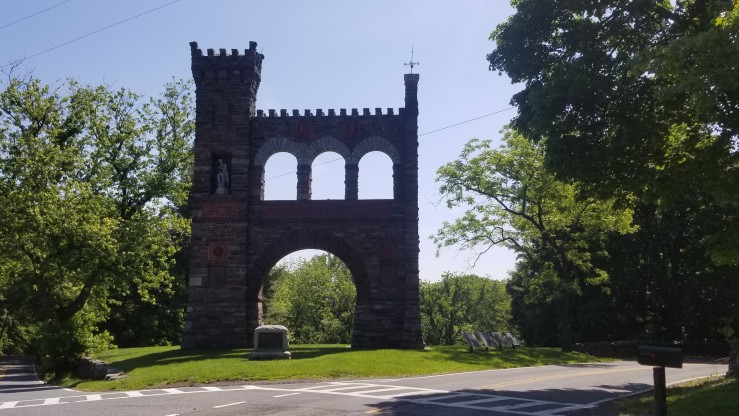 At the same park a lady told me there was trail magic in the ladies bathroom and it should be ok if I wanted some. Haha…so I knocked and in I went..haha Trail Magic!

Also hiked through South Mountain which was the scene of some very intense Civil War fighting. A general from each side was killed in the battle. The battle took place about three days before Antietem, which is just west of here and it was Americas bloodiest day in history with 23,000 casualties in one day. 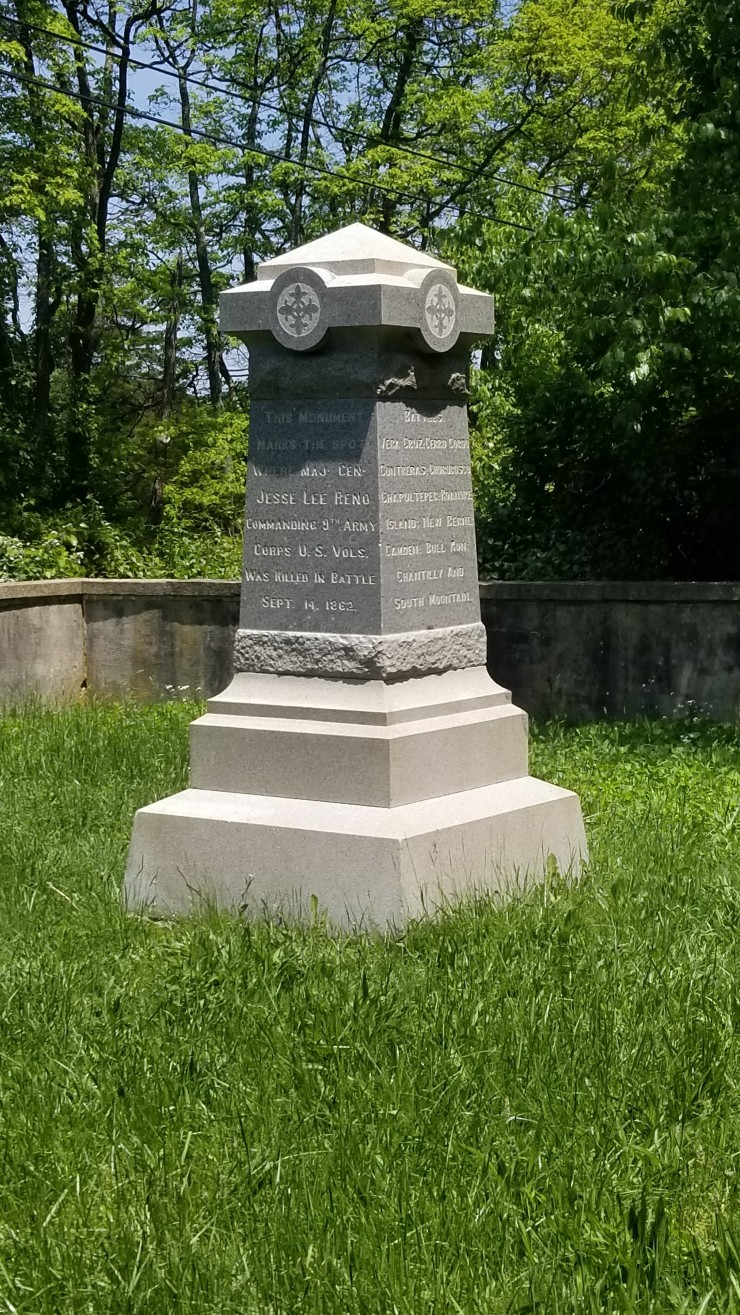 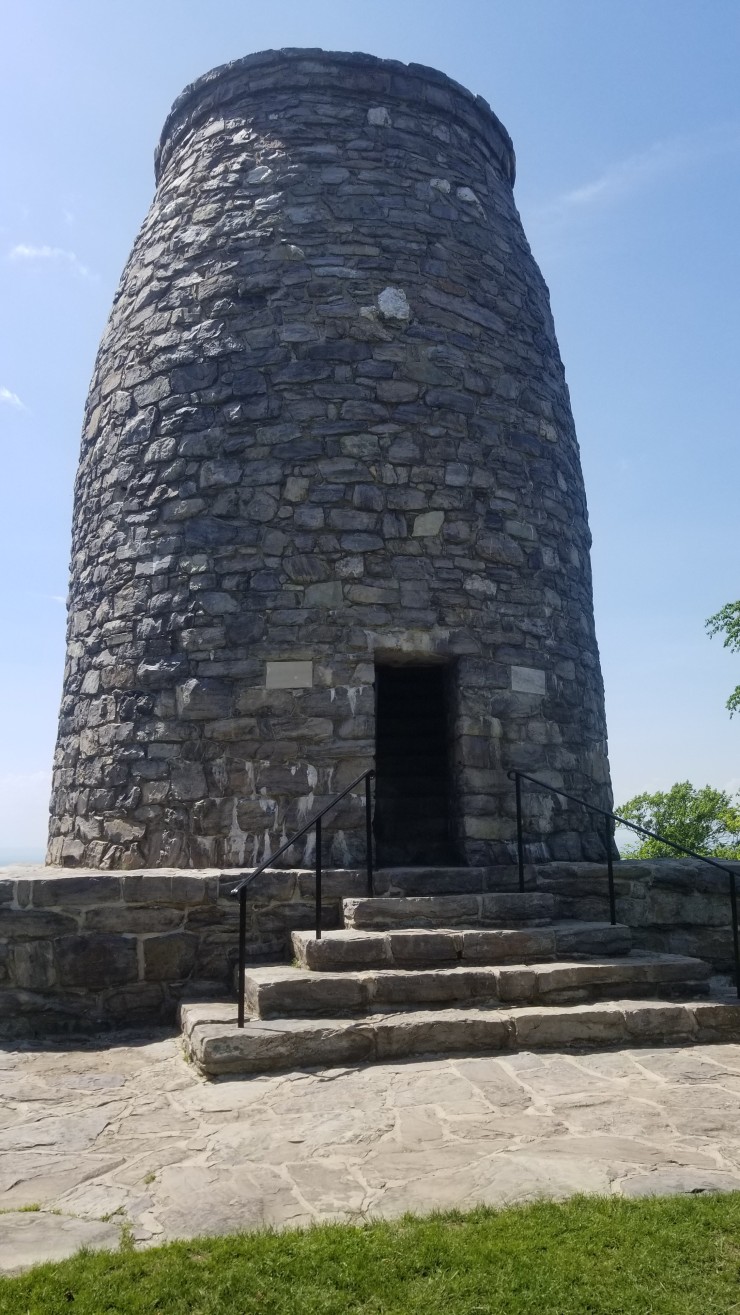 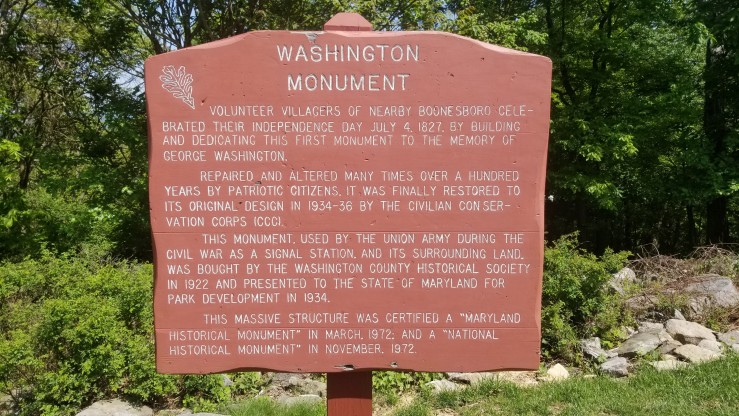 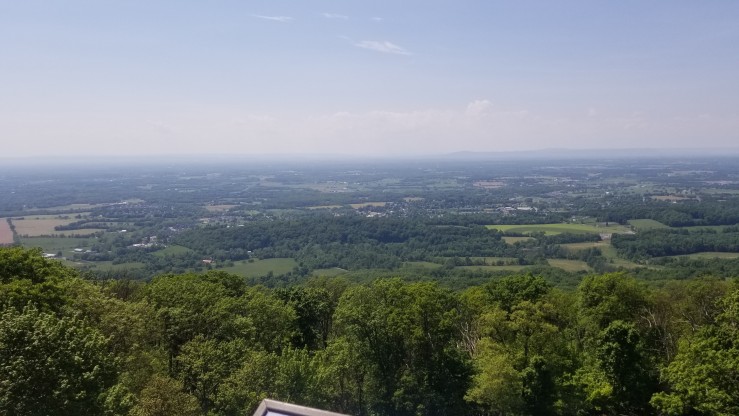 I hiked about 24.6 miles today. Found a nice camp spot at Annapolis Rocks. It has a nice spring as the water source and western facing cliffs for a view of the sunset. 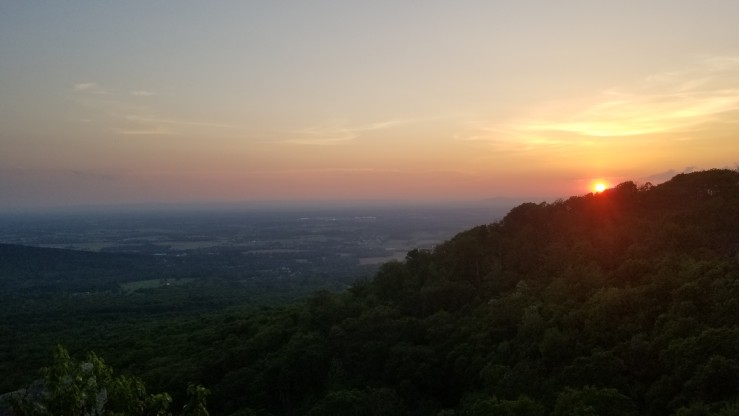